One of the great things about being a writer is I can write about anything I can imagine! I am delighted to have Mr. Alex back in my life as a fictional character in my new series, ERROWS OF SPRING! 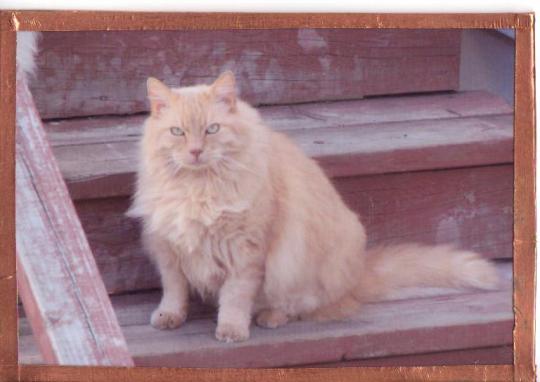 Here is a pic of my Buddy that I keep on my fridge. My friend, Alice, took this photo!

In real life, Alex died of cancer over two years ago. He and Mrs. Munchkin were like a married couple. They were so loving and caring. Alex always protected Munchie and she comforted him when he was sad. They were always together. Mrs. Munchkin still cries at night and misses him a lot. 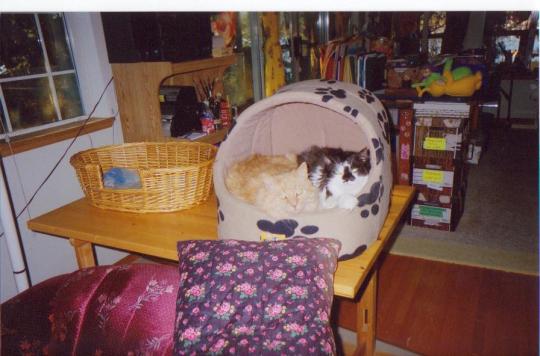 None of the human characters in my stories are based on real people, but the cats in ERROWS of SPRING are definitely Alex and Munchie!

In my story, Alex’s character’s name is Kari, and he is a senior agent in S.P.R.I.N.G. (Society for the Protection and Relocation of Intelligence in the Near Galaxies) and he is here, with his mate, and fellow agent, Anni,  for their first mission on Earth.

Although Kari looks similar to an earth cat, he is bigger and more powerful. He can also communicate verbally and telepathically with other members of his team.

I started off with the photo of Alex and made this first drawing: 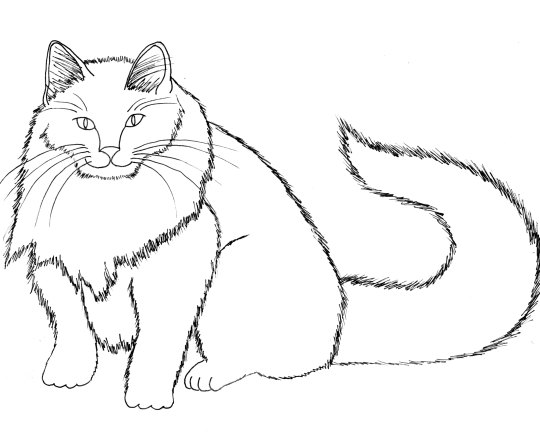 Then I thought about how is character is different from the real Alex:

Imagine this powerful cat weighs about forty pounds and comes up to your knees! Definitely someone you do not want to mess with.

In real life, Alex talked a lot. If I told him to be quiet, he would just talk louder!

He enforced the family schedule. If I tried to stay up late, he would yell at me until I started getting ready! His character is the same, he bosses the other agents around and tried to keep everyone on task. Even his mate complains he talks too much!

Update on ERROWS of SPRING Mission 1

Gone for a Week